Project Overview
Location
Planning & Environment
Project Timeline
Who We Are

Home » About Us » Project Overview

The Captains Mountain Wind Farm is a proposed renewable energy project in the Toowoomba Region of South Queensland, near the town of Millmerran, approximately 190km west of Brisbane.

The project will consist of up to 56 wind turbines, each with a maximum blade tip height of 230 metres and a combined maximum capacity of around 380MW. The proposed project will help achieve the Queensland Government’s renewable energy target of 50% renewable energy generation by 2030. When fully operational, the project is expected to generate enough energy to power up to 196,000 average Queensland homes for a year. Approximately 865,000 tonnes of CO2-e will be prevented from being emitted into the atmosphere each year.

The project is being developed by Captains Mountain Wind Farm Pty Ltd, which is fully owned by Vestas, the most experienced wind energy company in the world. Vestas is funding the development and will design, supply, construct and operate the wind farm. 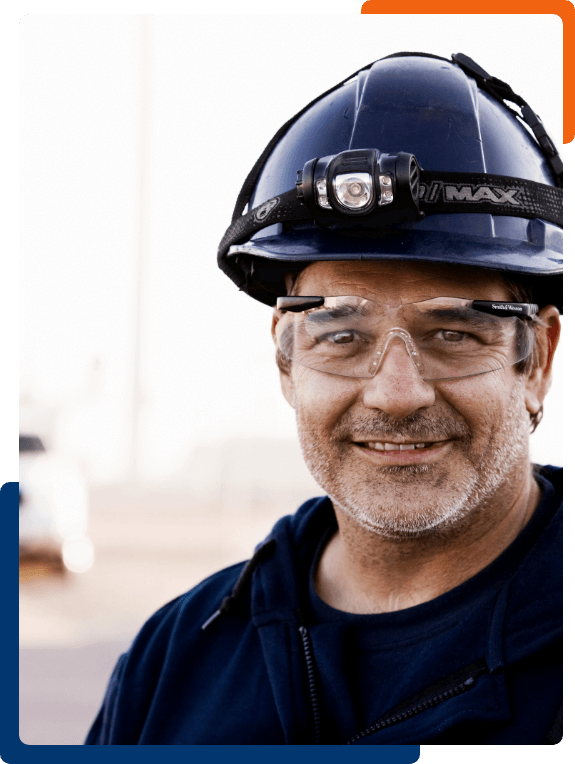 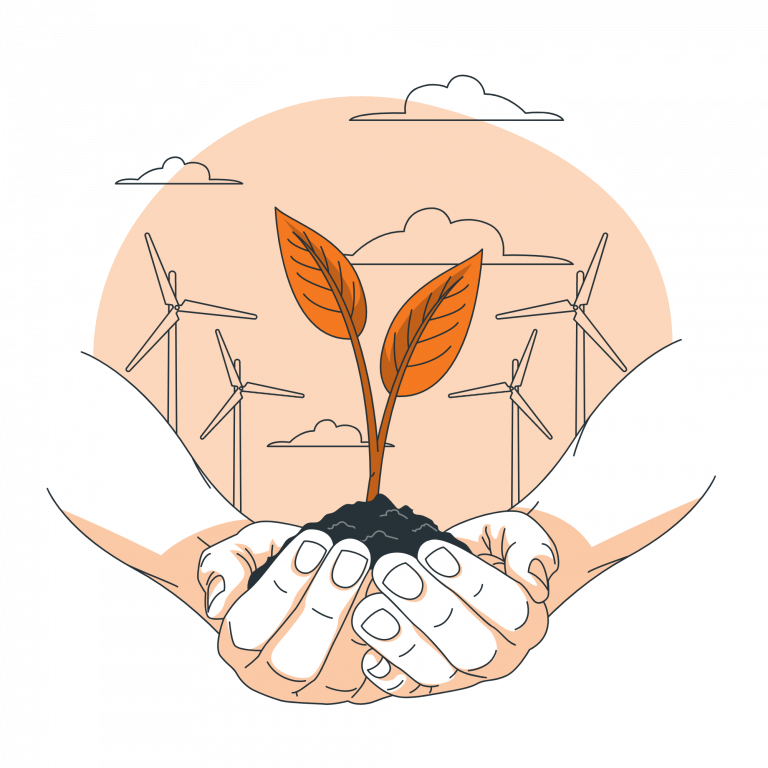 Though the population density is low, there are several existing residences within the project area, and the proposed wind farm will be designed to minimise potential visual and noise impacts to landowners and tenants in the area. All turbines will be located at least 1.5 kilometres from neighbouring residences.

Much of the project area has been previously cleared of trees and dense vegetation, meaning the potential for impacts to flora and fauna is greatly reduced. A series of environmental studies will be conducted to inform the project design, ensuring potential environmental impacts are understood and mitigated.

The project is located alongside the existing high-voltage transmission network. This reduces the need for extensive new infrastructure to enable a connection to the grid.

The Captains Mountain Wind Farm project would support the Queensland Government in achieving its target of 50% renewable energy by 2030. Vestas is proud to be playing a part in the state’s energy transition. 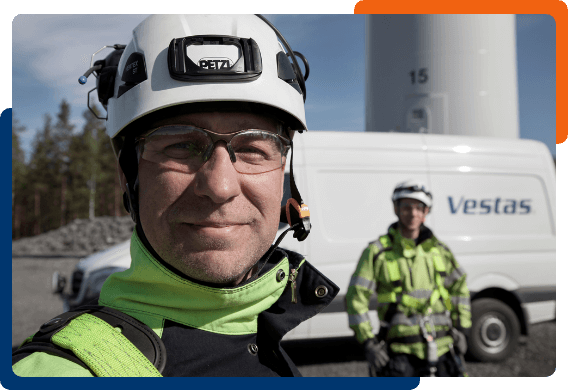 Vestas has identified the Captains Mountain area for its strong wind resource. We are using a range of innovative instrumentation and data analysis techniques to model the wind characteristics at site.